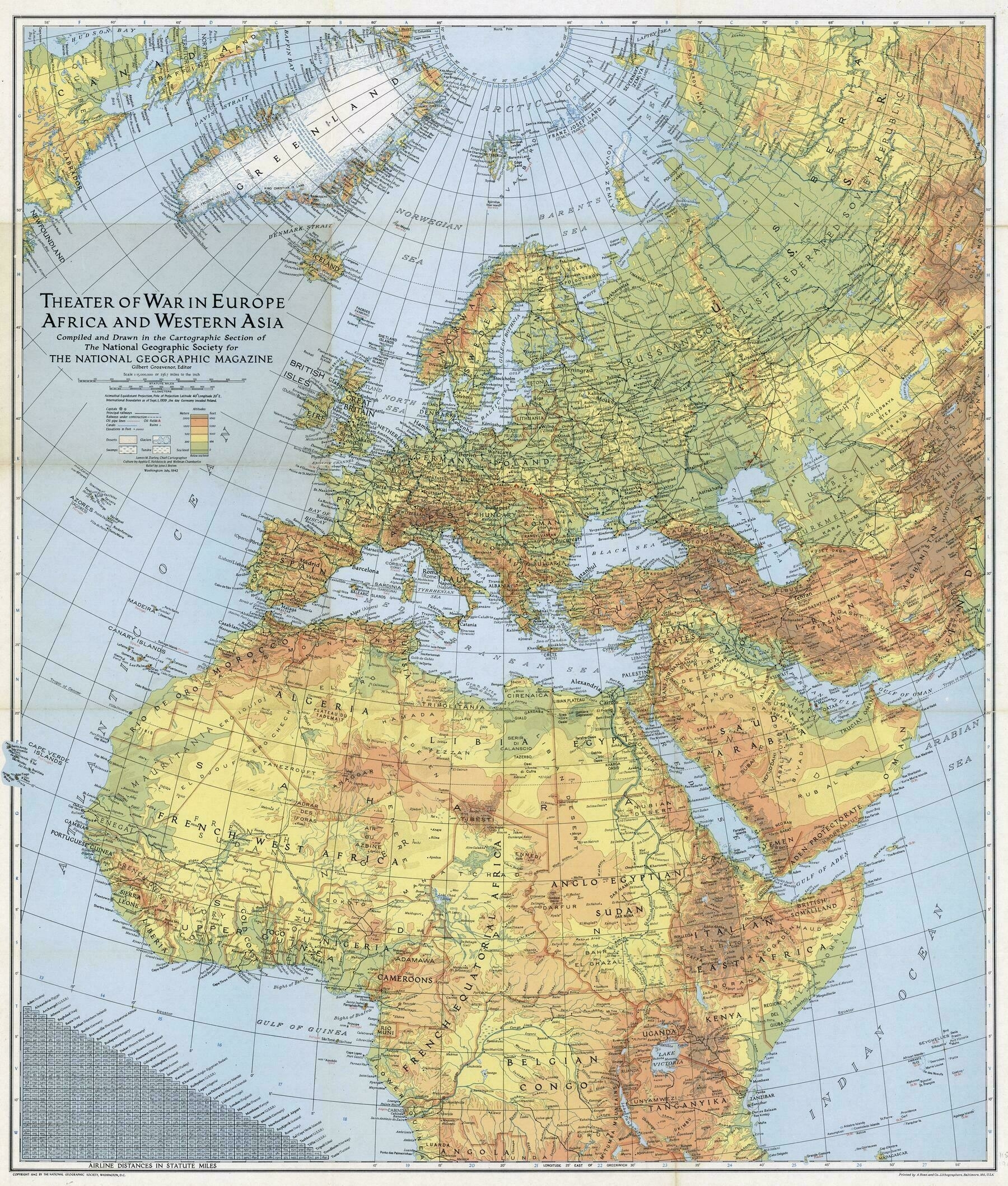 According to Wikipedia, the Brits and Irish were disputing the name of Ireland, starting in 1937. Then, the Irish wanted to call it Éire in Irish but Ireland in English; the Brits wanted to call it Eire (no accent) in English to better separate it from Northern Ireland. There was mention of an Irish politician who was ambivalent to that fact; he appreciated the nation being called Eire but also knew that calling it Ireland would cement its claim to the whole island.

It’s hard to say what the NatGeo map makers were thinking when they made this. Maybe they were following the British state’s example; maybe they were opting for a more nativist representation of Ireland. Probably, they just picked what would best represent the country to those reading the map and didn’t give it much thought’