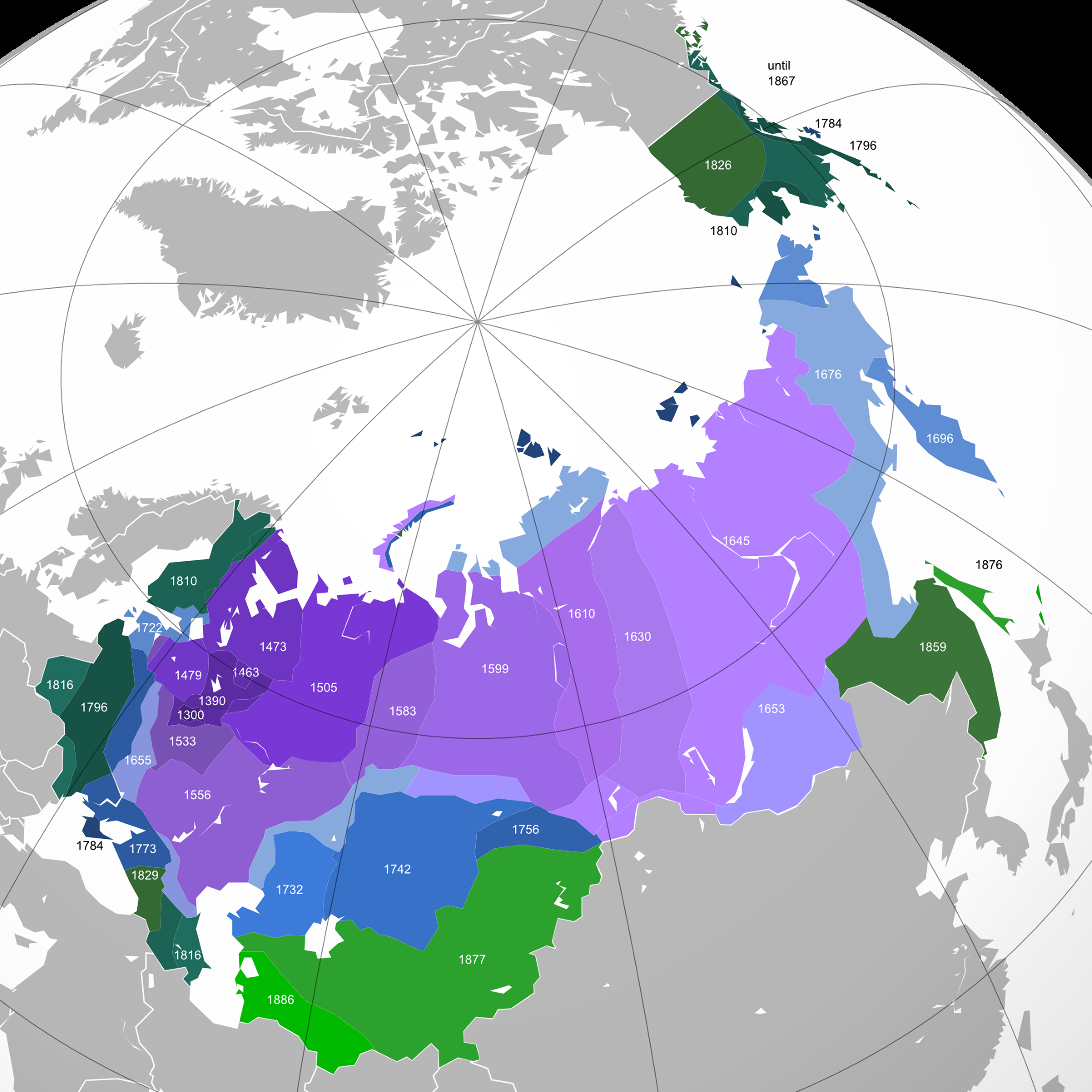 ‘Im pretty sure Russia had some small colonies on the Californian coast (Fort Ross) and a few in Hawaii.

Is that why the California wine region “Russian River” has its name?

I grew up there, and I’m ashamed to say it probably wasn’t until I was in middle school that I realized people weren’t just referring to it as “the rushin(g) river.” I had even been to Fort Ross multiple times on school field trips and family trips, but I guess I never put 2 and 2 together.’