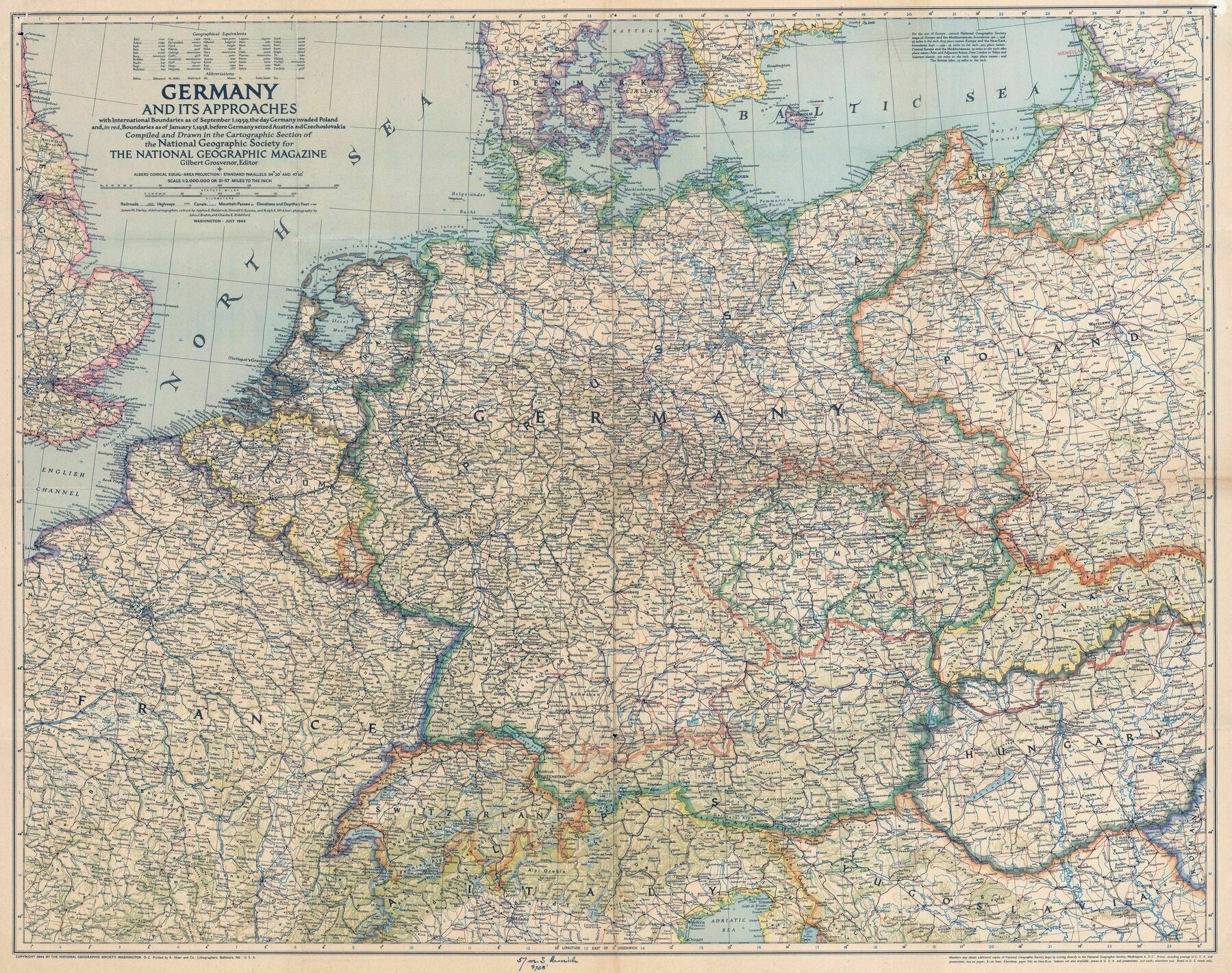 ‘Shoulda quit while they were ahead.

The thing is they really couldn’t, because their rearmament was funded with massive debt spending on the expectation of looting neighboring countries. You can look at Germany on a 1939 map and say “what a nice shape; they should’ve been happy with that” – but by then the regime was already on a do-or-die course.

That is the issue with expansive imperialism. You need neighbors to conquer and exploit if you want to prevent a collapse.

But at least austria and the sudetenland would’ve been gone through if they stopped at the right time. Both were predominantly german population and the idea of “bringing people home” would’ve been accepted. But Poland and France? There is no way anyone would allow that.’