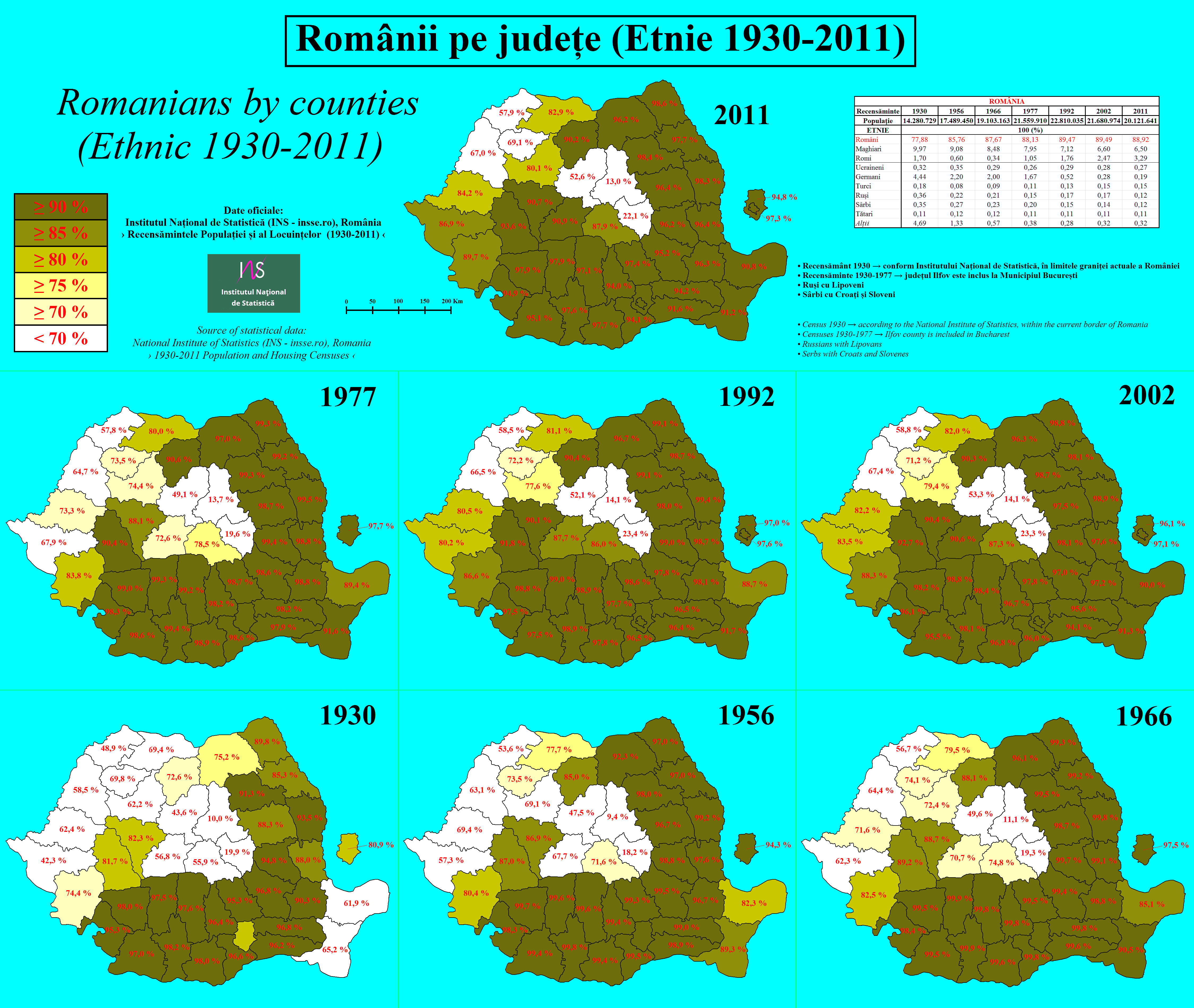 I mean, it has count Dracula, so makes sense somehow…

The word in Romanian is județ, which means “jurisdiction”. English speakers (by which I largely mean English-speaking Wikipedians) have this obnoxious habit of using “county” for anything in the world that vaguely resembles a British or American county, ignoring the anomalous development of that term among the English.’