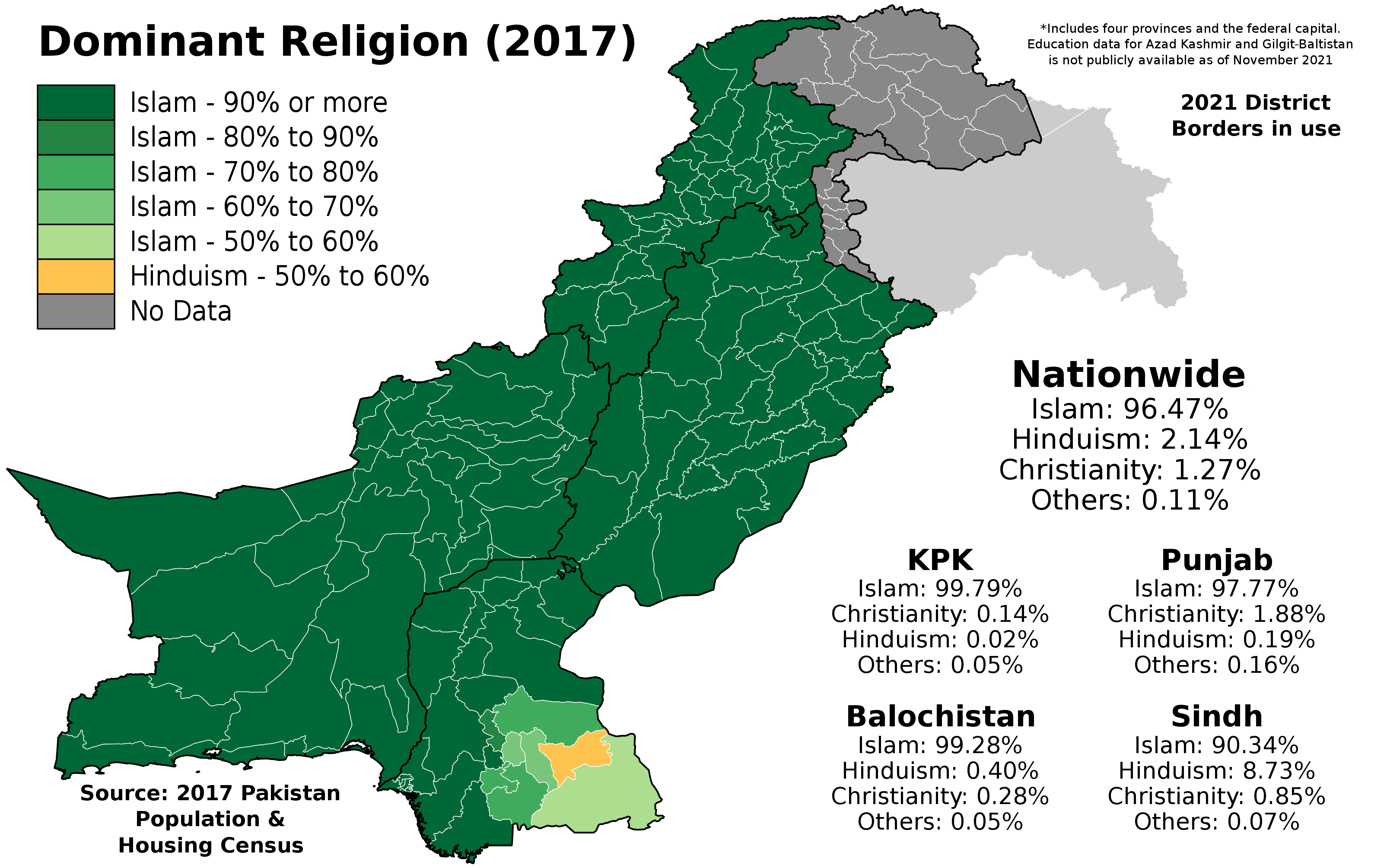 ‘If I remember correctly, the hindu and Sikh population of Pakistan was roughly 20% at the time of the partition. Lahore was also am important centre for Sikhism

In 1941 Hindus were 14% of West Pakistan and 28% of East Pakistan. You do the math. 2 million people died during the partition of India in the sectarian conflict

well cause most of the non muslims migrated to india obv. Sectarian violence was 2 way, not limited to muslims killing hindus. infact most were prob muslims due to greater number of migrants’