How Sydney's urban rail system will look in 2030

How Sydney’s urban rail system will look in 2030 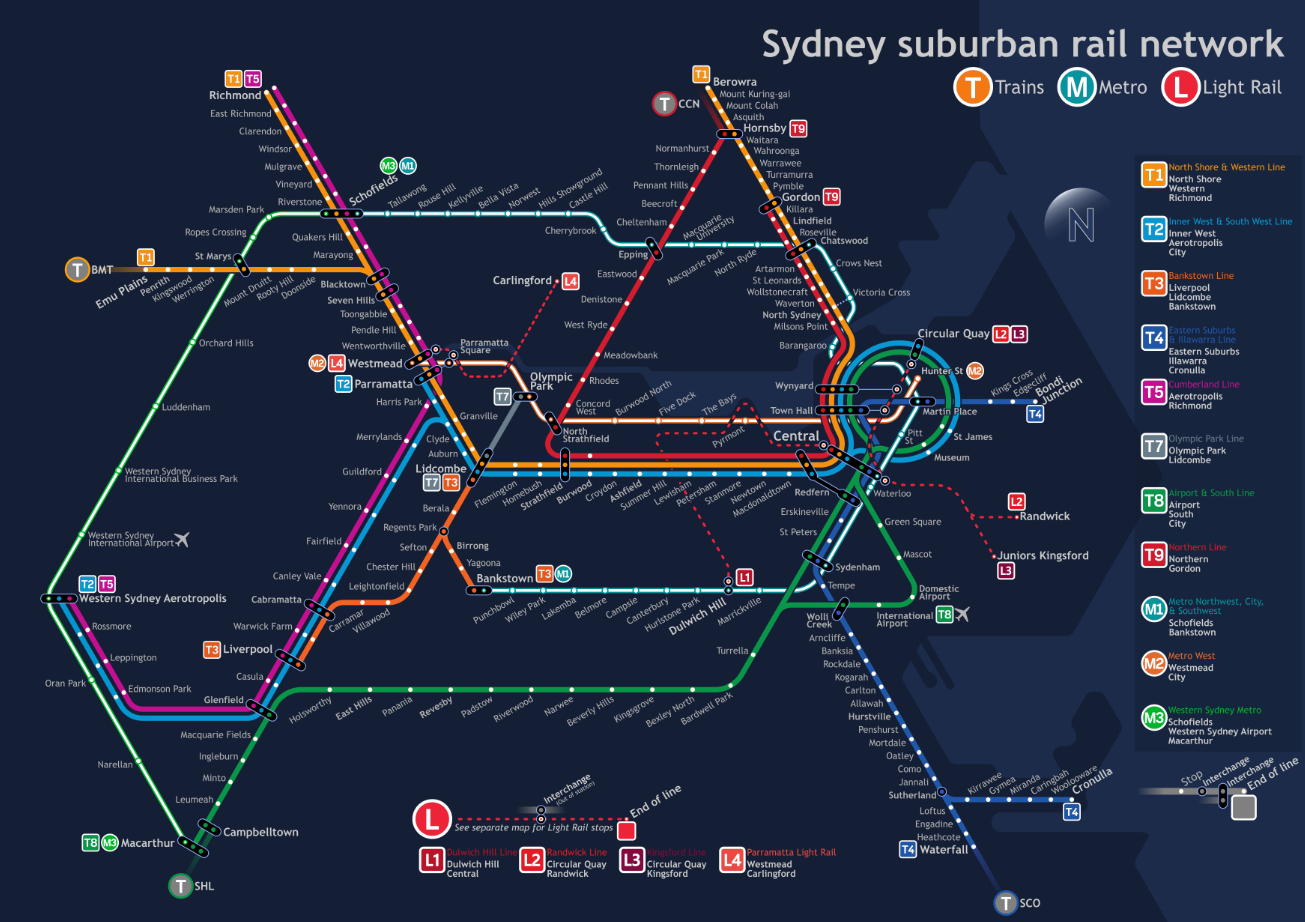 ‘Sweet. Still nothing on northern beaches

makes sense that people from the richest part of sydney are complaining about public transportation let alone anything, surely if u can afford houses and land rates out there use own a car that u can drive on the nice/smooth roads use have.🤦‍♂️😂😂

cos out west where these plans are, the pot holes are as big as the empty space in some of northern beaches residents heads or as big as ur egos, (them said pot holes are from around 5 yrs back that still ain’t been fixed properly and keep getting worse mind u) and the same roads are what lead out to where all the new estates are being built up aswell as the airport… does the beaches have a air port or land for new housing🤷‍♂️🤷‍♂️

the western/south western-ers actually need it cos as well as the horrid roads and all the crap being built out here, they still only get max 3 busses a day in most parts (not including school busses which are private) while use get them by the hr and in some parts use get them every half hr😂😂, so just be grateful for what use already have & patient cos even tho they say 2030 we all know that’s gonna be 2035-36

Take it easy champ. Roads are fucked over this way too. Ppl just don’t want a train line. Plain n simple. Not sure what you mean by complaining about public transport. We’ve got buses, and ferries from manly. Chatswood is 15min from Dee why where there are trains. Pub transport should be focused on where there is population growth. Nthn beaches isn’t an area that will have massive population growth’