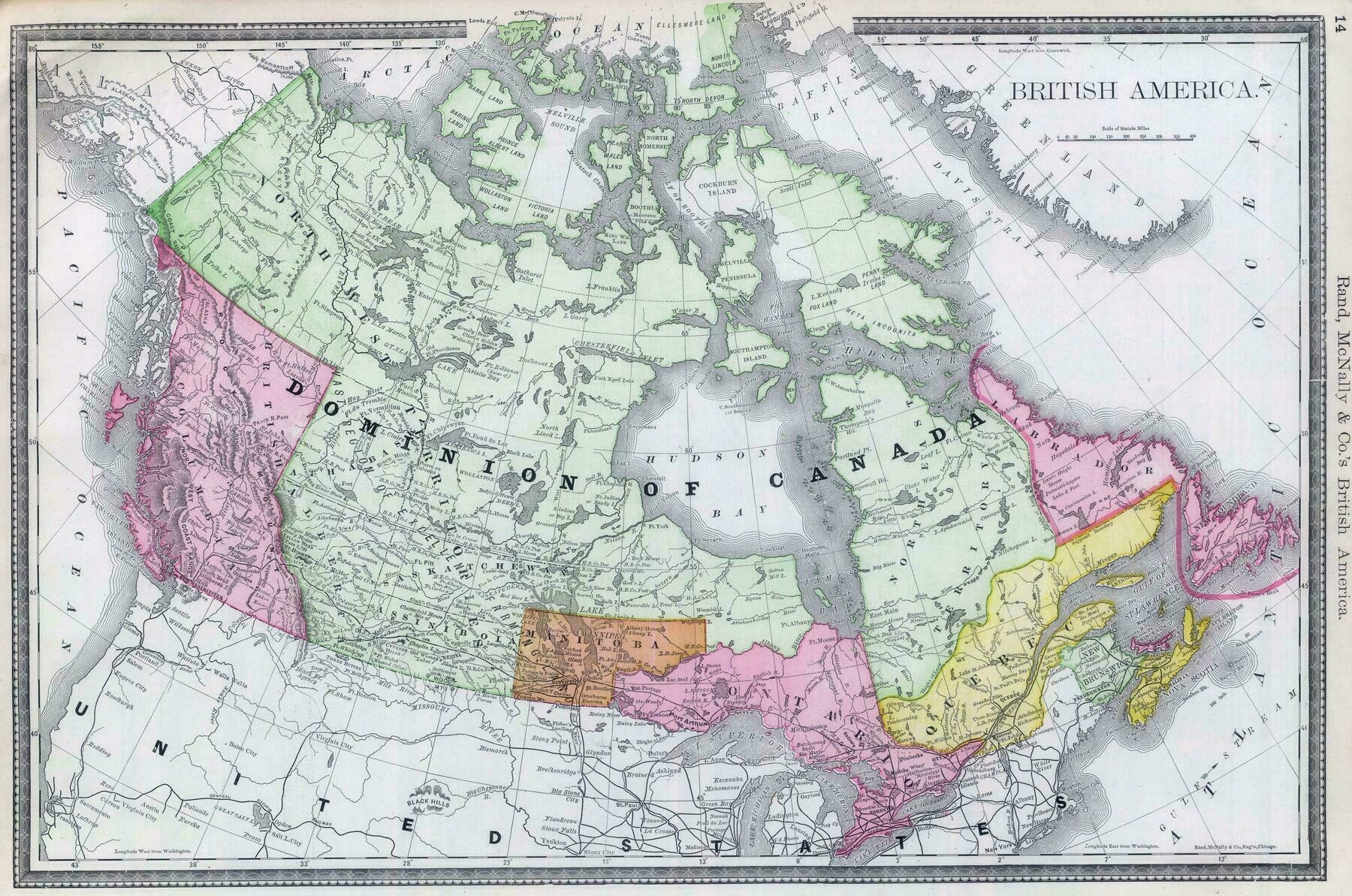 ‘I didn’t realize Saskatchewan used to be like that

Originally, Frederick Haultain, Premier of the NWT during that time, was pushing for a province of Buffalo, which would include all of the two provinces lands. Prime minister Laurier, fearing a provincial rival to the existing duopolistic control of Ontario and Quebec, split it at the 110th meridian’