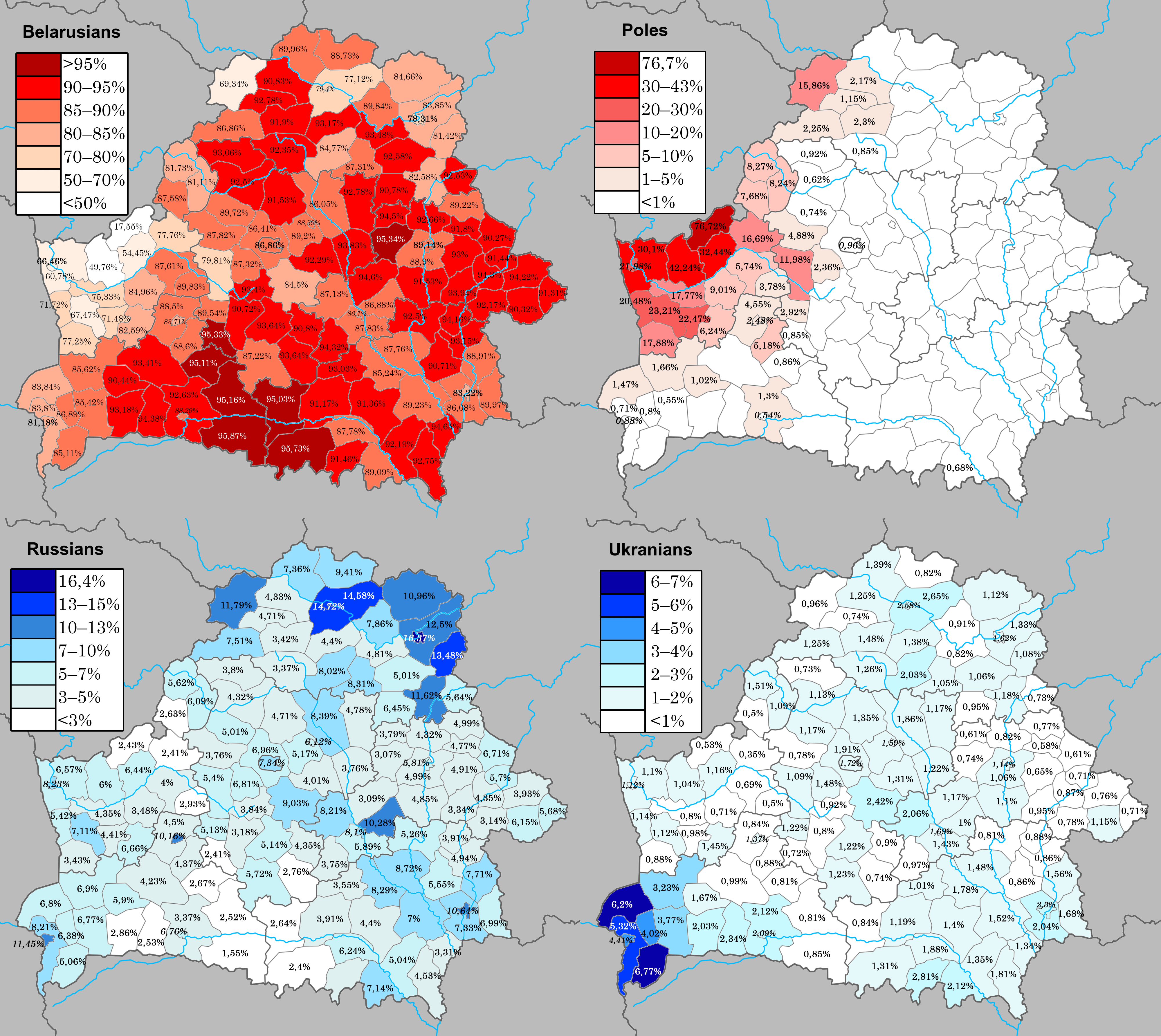 ‘Fun fact: when Belarusuan SSR was (re-)established in 1920, it didn’t include the westernmost Vitebsk, Mogilev and Grodno oblasts - they were added in 1926-7. Whenever Belarusuans online state their need to move away from Russian influence, there are often some Russians in comments who remind them of that, call them thankless and demand to return these territories; Belarusuans reply that when BSSR was initially founded in 1919, it included not only these but also Smolensk

Not only Smolensk, but also the current Belastok and Vilnius, many nationalists in Belarus often raise the issues of these lands, but there are reasons for this, if you delve into the Polish-Belarusian history, you can make sure that the Poles simply occulted the Belarusian territories and carried out polonization, so now it is very difficult to defend the interests of these lands, since the majority in Belastok are now Poles, but I’m not sure about Vilnius, nevertheless I consider it Lithuanian, Smolensk is also Belarusian, the Russians were able to capture this city only in 1654’ “A short period of Belarusian national revival in the early 1990s saw a rise in the numbers of Belarusian speakers. However, in 1994 the newly elected president Alexander Lukashenko slowly reversed this trend. Most residents of Minsk now use Russian exclusively in their everyday lives at home and at work, although Belarusian is understood as well. Substantial numbers of recent migrants from the rural areas use Trasyanka, a Russo-Belarusian mixed language in their everyday lives”–Girkoplesa

Railway map out of Belarus

Railway map out of Belarus