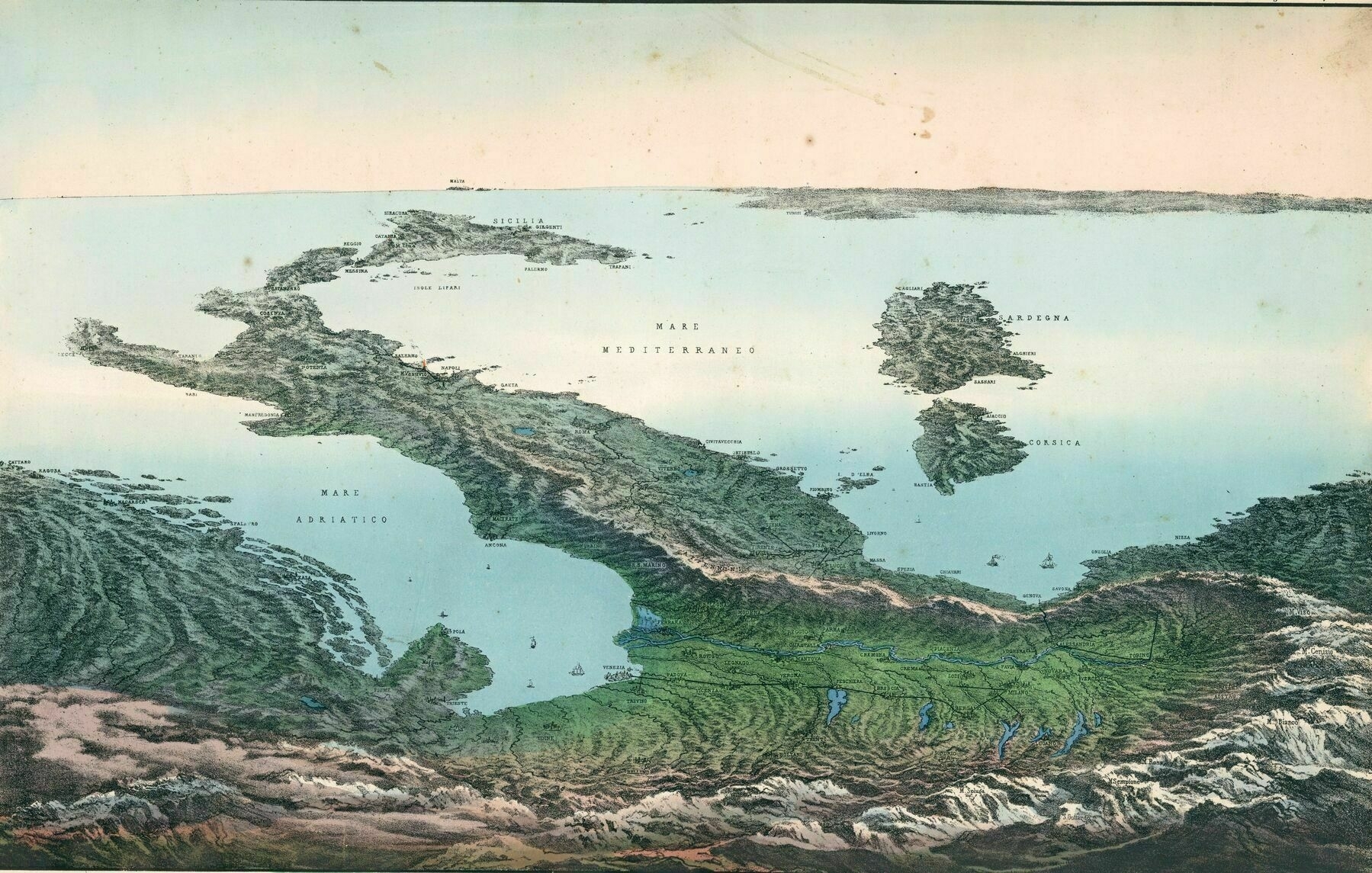 ‘We really have a beautiful planet don’t we? It’s something to look at this and imagine the Roman legions marching the valleys of these mountains. It’s almost like a fantasy map. Life imitates art, as they say.’ ‘I love how they ran out of room on a map of Italy… for Italy.

A lot of maps of this period do this. I’m not certain but it seems like a recurring stylistic choice.’ 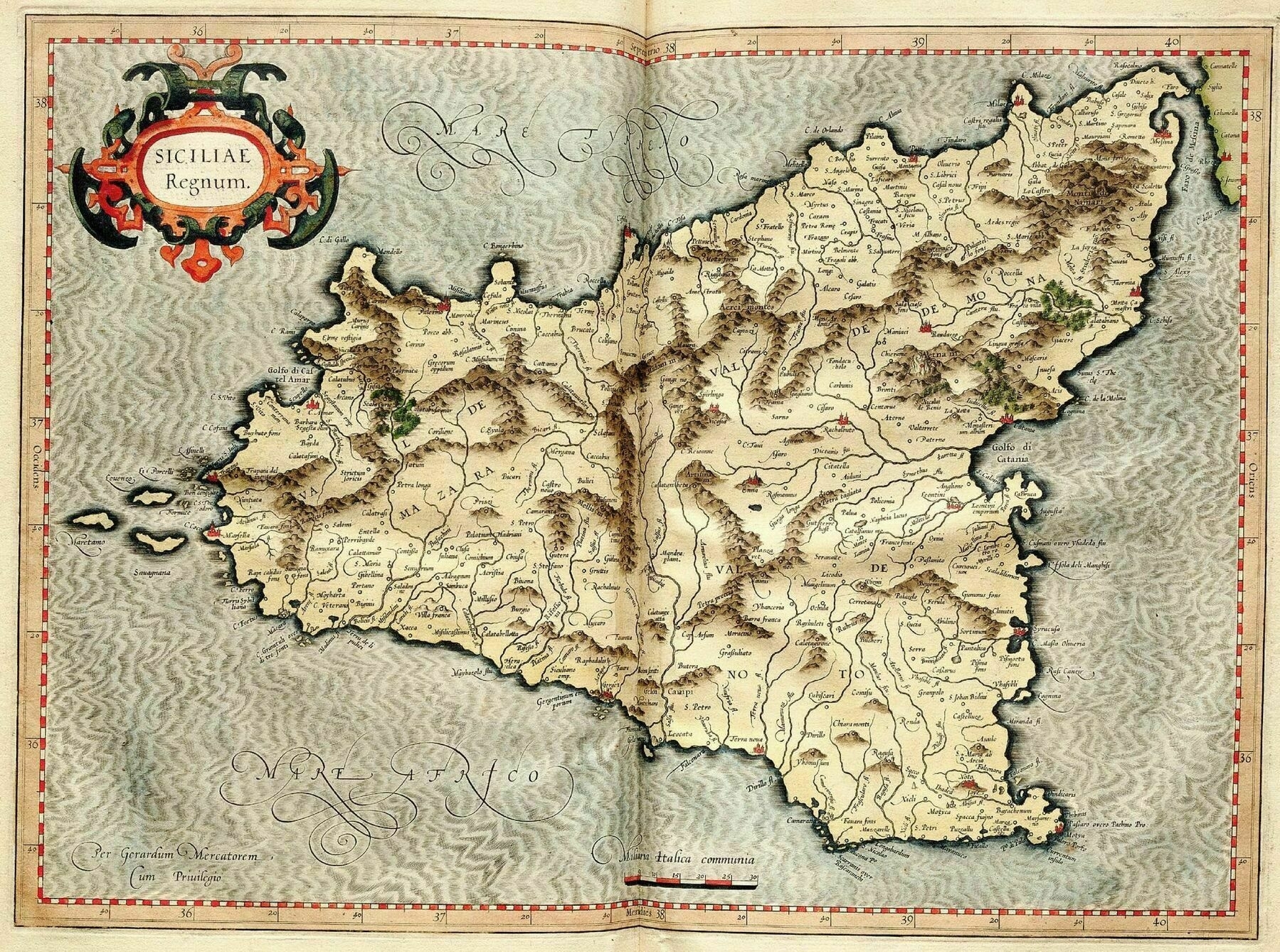 1857 map of Italy - by Alexandre Vuillemin

1857 map of Italy - by Alexandre Vuillemin

Italy drawn up by roads

Italy drawn up by roads ‘There’s a saying that all roads lead to someplace, but I just don’t remember…

Milan, by the looks of it’ ‘If you look at the area now, catania swallowed all the neighbouring towns from industrial and housing sprawl, amazing’–jakalanski ‘His map of the New World is excellent. He just drew it in 1513. It is a subject of lots of Conspiracy theories and alternative history’–midlleeastcelts

Central Mediterranean, Italy and Sicily circa 1485

Central Mediterranean, Italy and Sicily circa 1485 ’“Diese Rammen seind vast unbekannt/ unnd werden allein in Sardinia gefunden: So aber jemand sie will wissen/ der besehe die Tafel Ptolemei” - These rams are nearly unknown and can only be found in Sardinia. If you want to know about them you should look at the boards (tabula) of Ptolemei. The Sardinian rams are descriped by Ptolemy, but I am not sure if this text is thinking about the rams used on ships or the animal’–Boron20 “Because while Umbrian was its own language, it didn’t have its own alphabet, so when writing stuff down, they would use either a slightly modified version of the Etruscan or (later) the Latin alphabet, which we can decipher today, even though we might not know all the vocabulary”–Raffmonster “Mount Etna is very visible, like a pimple on the east coast”–carlosdsf Gulf of Venice (Adriatic Sea) circa 1677 1557 Map of Venice - by Cristoforo Sabbadino