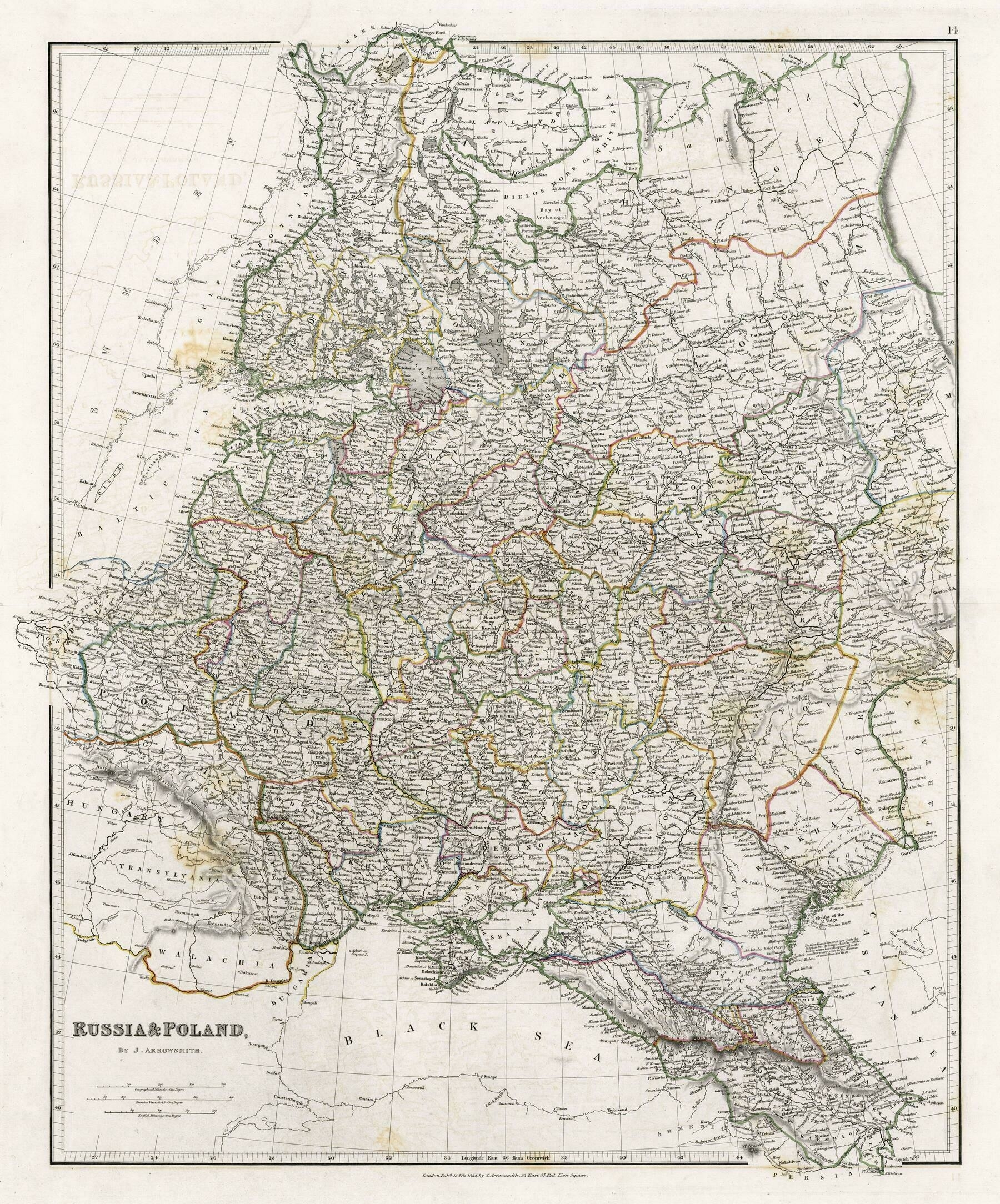 Everyday use of Latgalian in Latvia (2011)

Everyday use of Latgalian in Latvia (2011) “It is based in the historical region of Latgale and is slightly related with lithuanian, atleast acording to Wikipedia. Its kinda strange but if you speak latvian you can understand most of what they are saying. Theres also a drinking game where you try to read latgalian and if you mess up you have to take a shot. It starts off easy but gets pretty hard the more shots you take”–KingBotQ

The Population of the Baltic States 1935 “A pie chart indicating the populations of Estonia, Latvia and Lithuania by ethnic group, that accompanied the report of SS-Brigadier General Stahlecker to the Reich Security Main Office, Berlin”–onikishov Ethnic composition of Latvia 2018 by the government statistic office