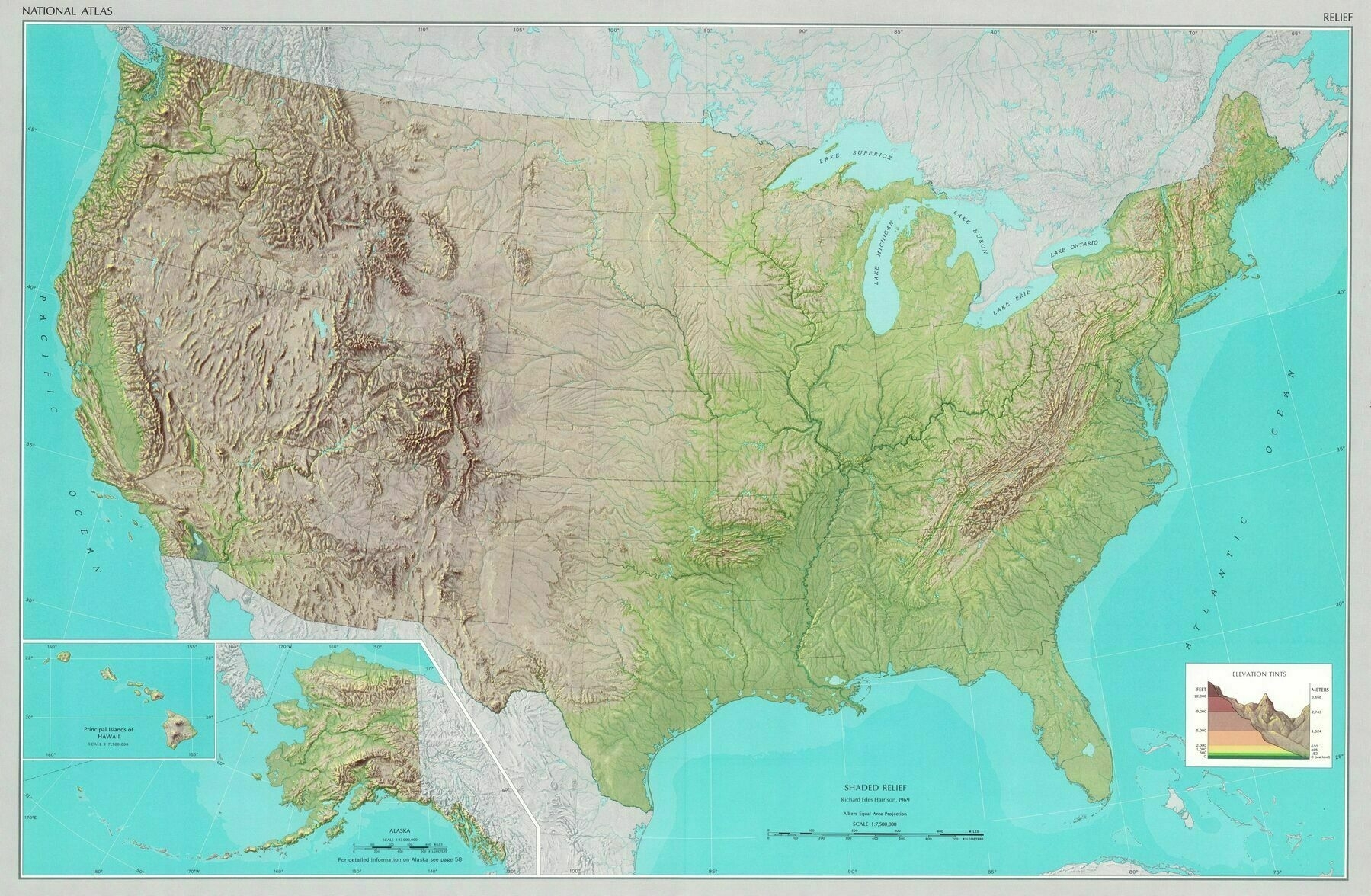 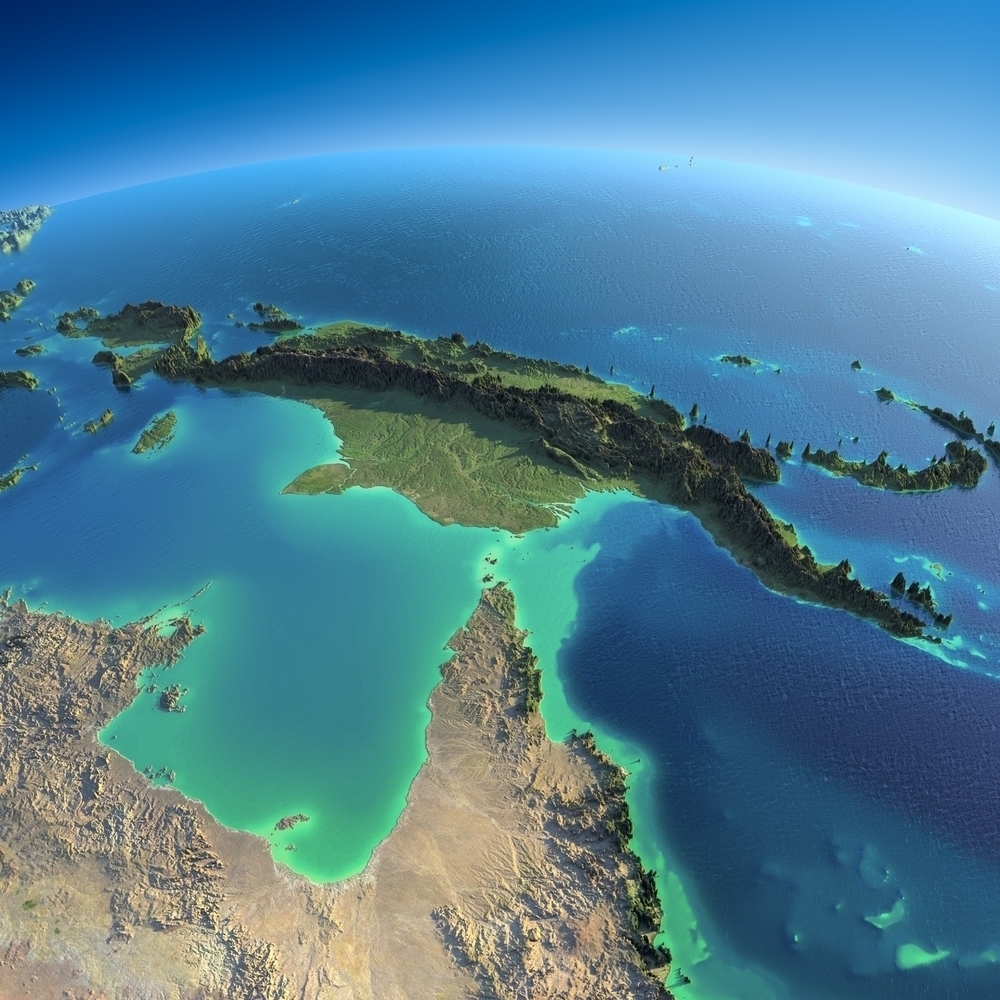 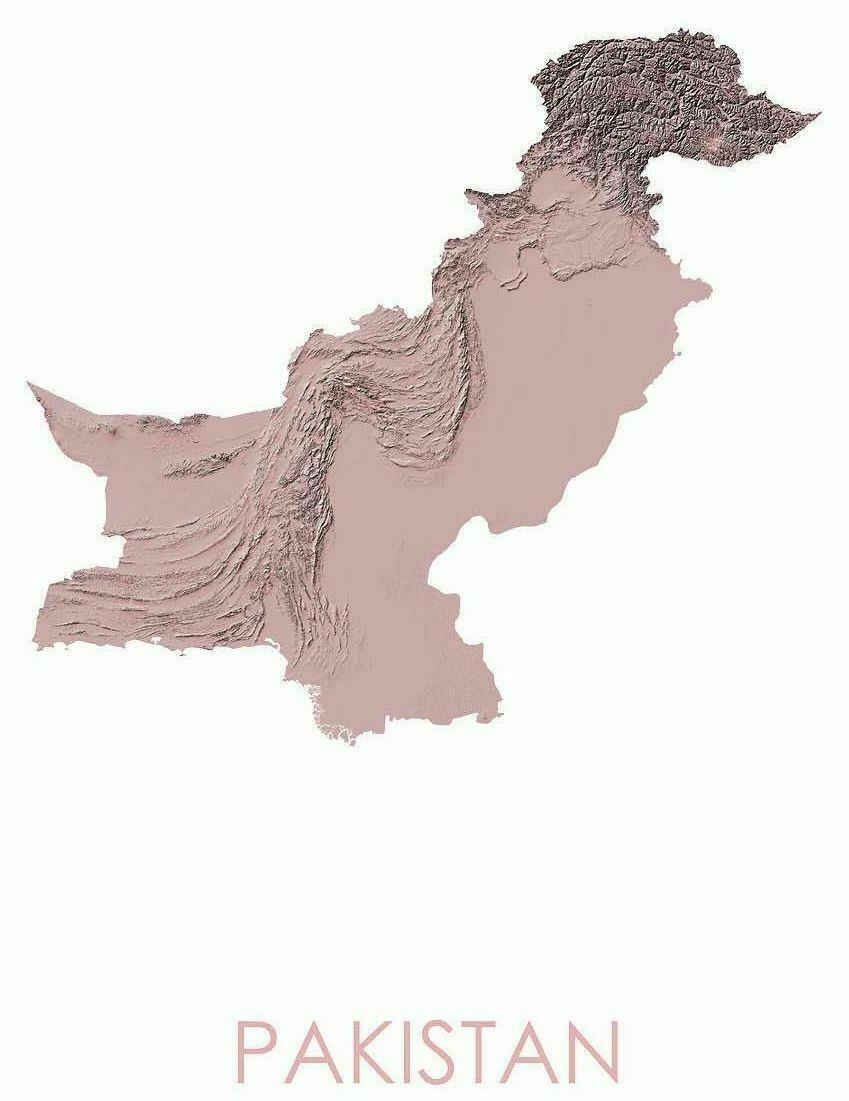 ‘I know most of Pakistan’s population lives in the Indus River belt but are there any major cities in the westernmost Pakistan, like closer to Iran border? It looks pretty rough and dry terrain 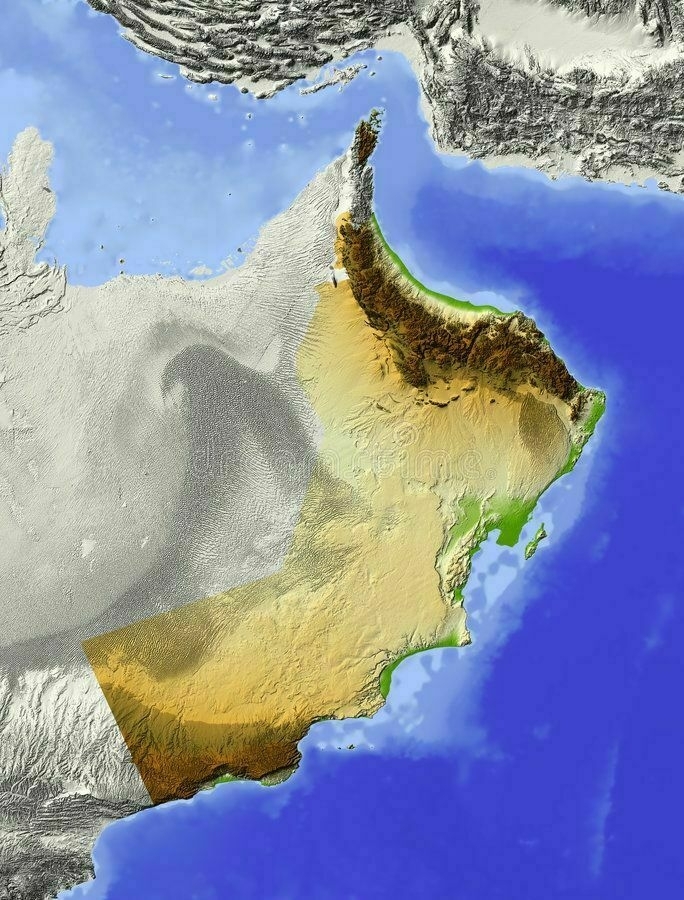 ‘Oman am I relieved 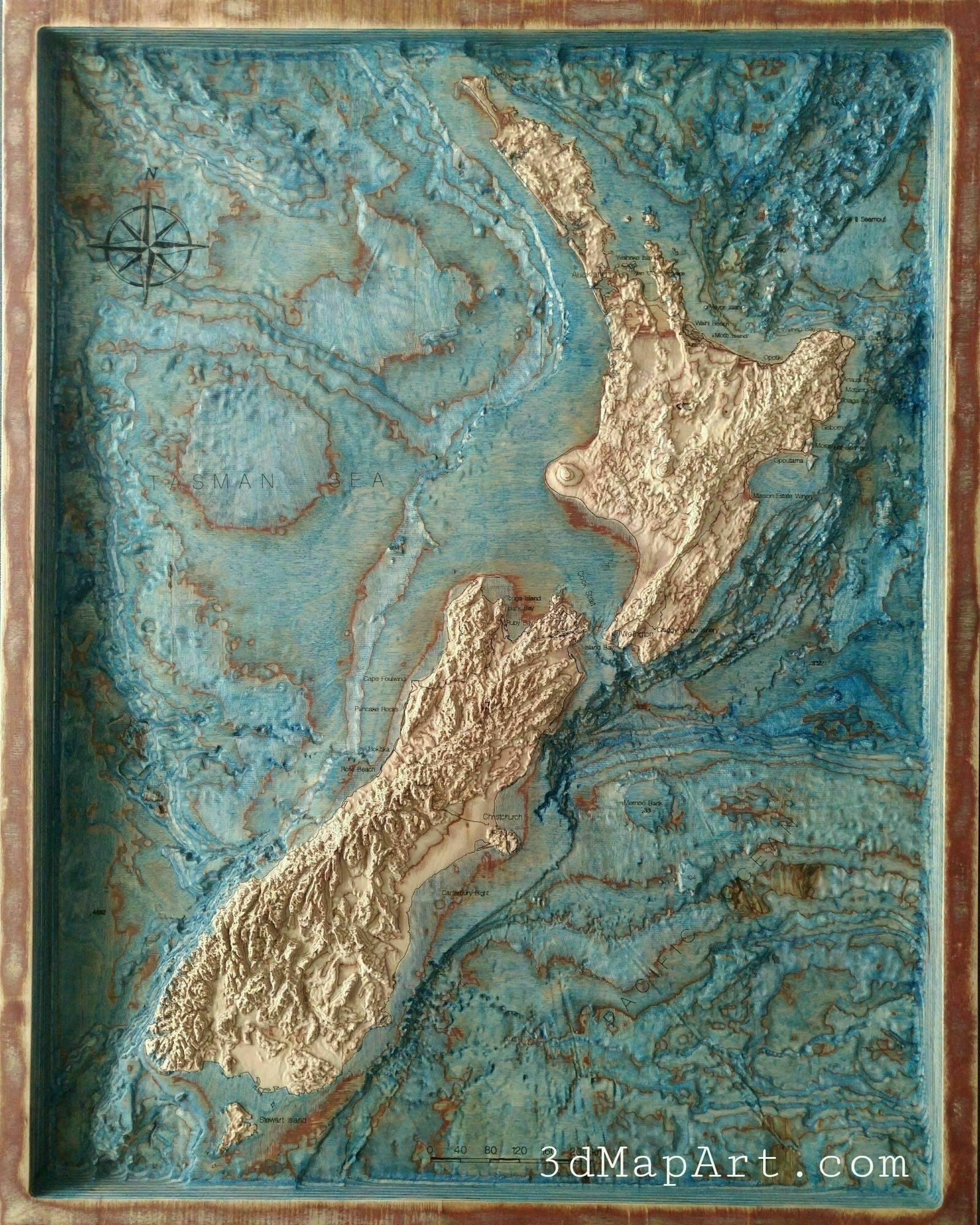 ‘You most likely know it as Myanmar, but it’ll always be Burma to me’ 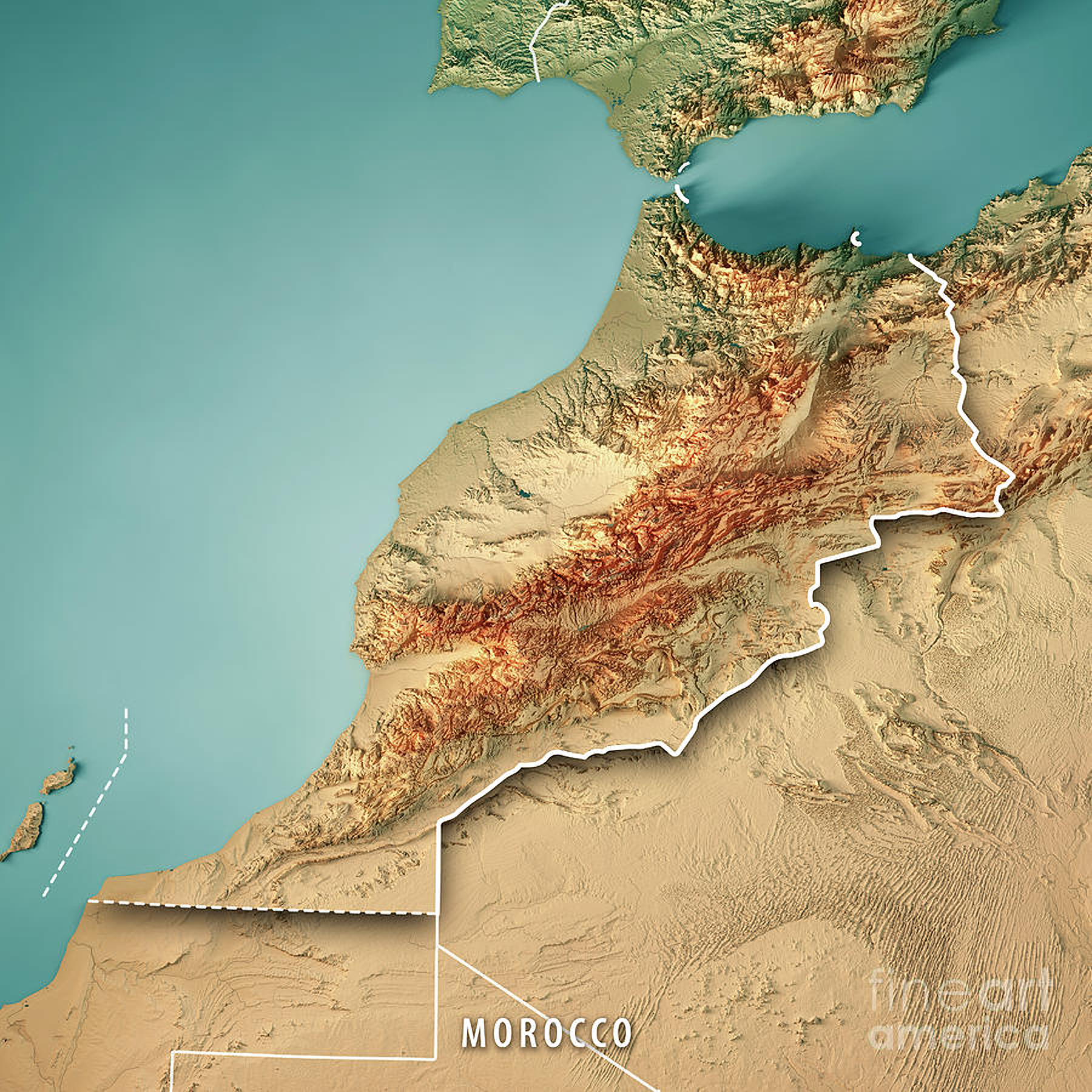 ‘This map is literally illegal in Morocco’ 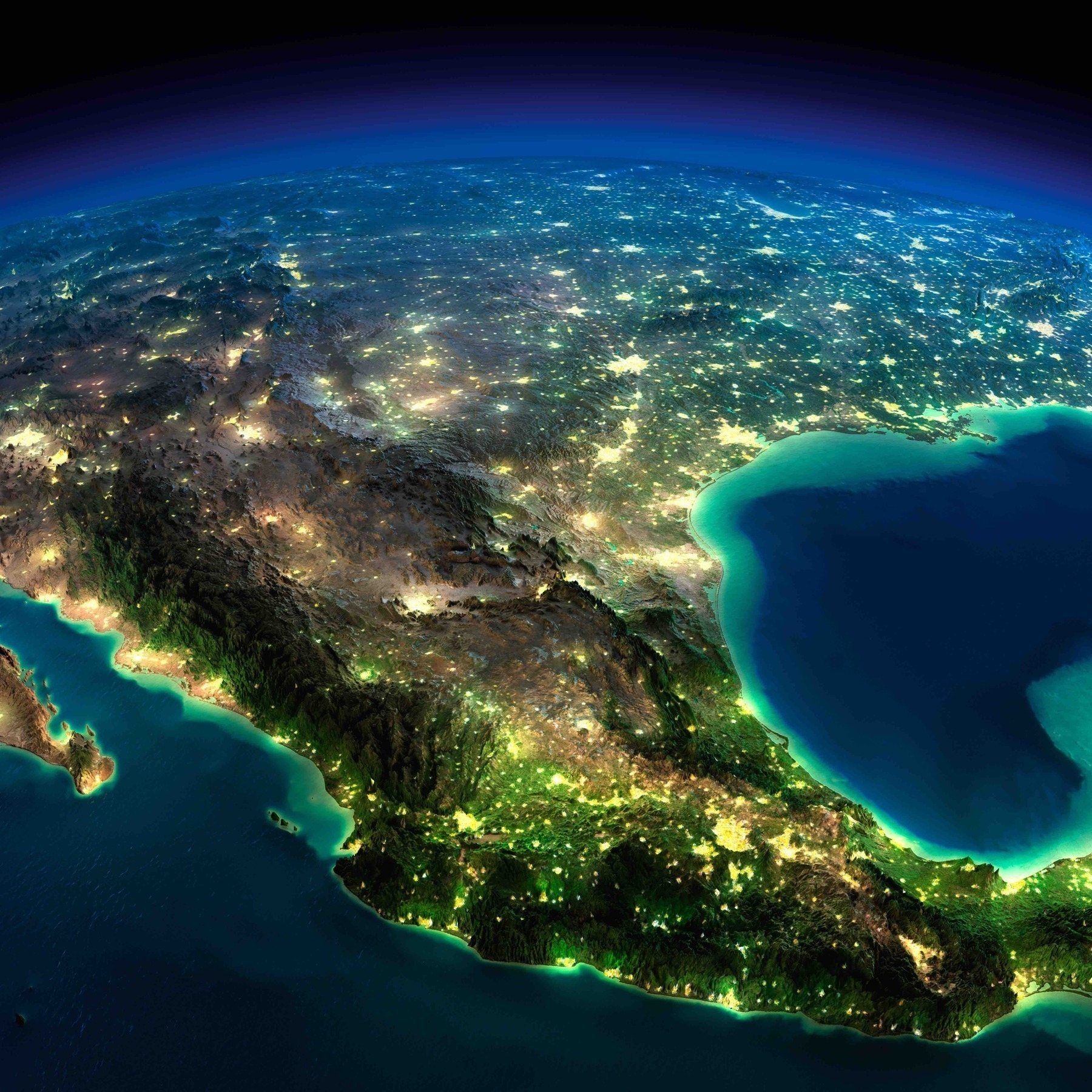 ‘Is this available as a T-Shirt yet?’ ‘Will North Macedonia get a navy if they build that Aegean-Danube canal?

What would be the purpose? A canal will not give them territorial waters to protect.

At the moment they do not have an air force to patrol their airspace, NATO does that for them’ ‘The little piece in the northwest is the exclave province of Cabinda, four former kingdoms separated from the rest of Angola by the DR Congo’s tiny strip of ocean access’ The Pannonian Basin, or Carpathian Basin, is a large basin in Central Europe. The geomorphological term Pannonian Plain is more widely used for roughly the same region though with a somewhat different sense, with only the lowlands, the plain that remained when the Pliocene Epoch Pannonian Sea dried out. It is a geomorphological subsystem of the Alps-Himalaya system, specifically a sediment-filled back-arc basin which spread apart during the Miocene. Most of the plain consists of the Great Hungarian Plain (in the south and east, including the Eastern Slovak Lowland) and the Little Hungarian Plain (in the northwest), divided by the Transdanubian Mountains’ ‘Pretty cool and makes some logical sense. The borders are pretty much the mountains surrounding a large valley with a few ingress/egress points. Not really arbitrary lines in the dirt’

‘Here have some popcorn 🍿🍿🍿🍿🍿 It’s the best real time fighting match ever! Serbians Vs Albanians. Fight to the death’ ‘Wonderful map. First thing I did was look for the Callejón de Hualias - the valley at the foot of Mt. Huascarán (22,000 ft). There was a tremendous avalanche in the 1960s when three million tons of ice and snow broke off the summit and rolled right down. Probably the best depiction of Peruvian Amazonia I’ve ever seen’–CountHonorius 1958 topographic map of the Gympie region in Queensland

1958 topographic map of the Gympie region in Queensland ‘Amazing how many railway branches were built that just never connected to one another… Kilcoy to Moore, Nanango to Yarraman…’–Tambury ‘Love the relief but tbh the desert color is so exagerated haha. Spain is dry, but only the province of almería is that arid’–nanimo_97 “Wow - I really dig this style”–Mighty_Specialist88

Stereographical map of the British Isles, 1887

Stereographical map of the British Isles, 1887