‘The sheer quality of the numerisation of this map. 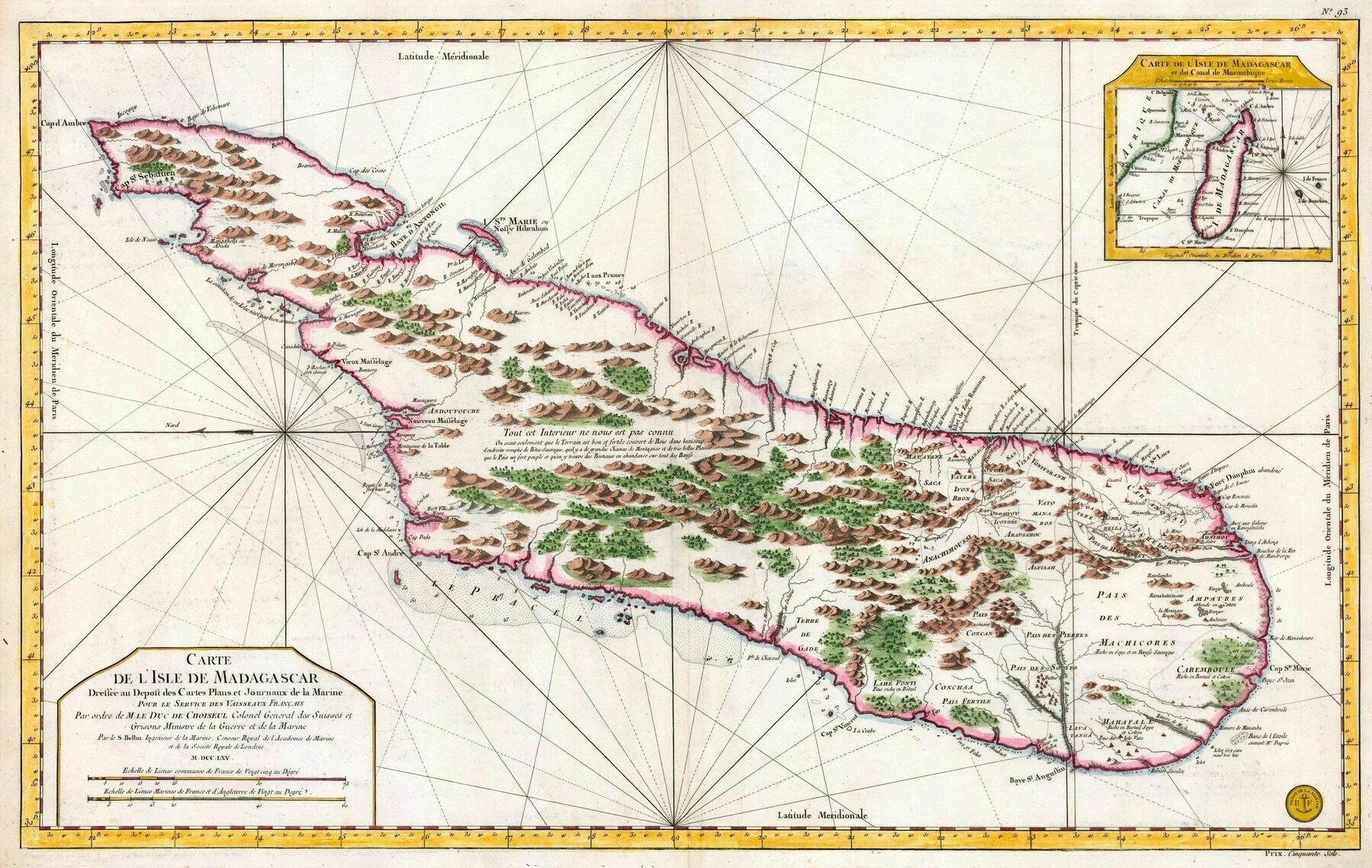 ‘Beautiful from this orientation’ 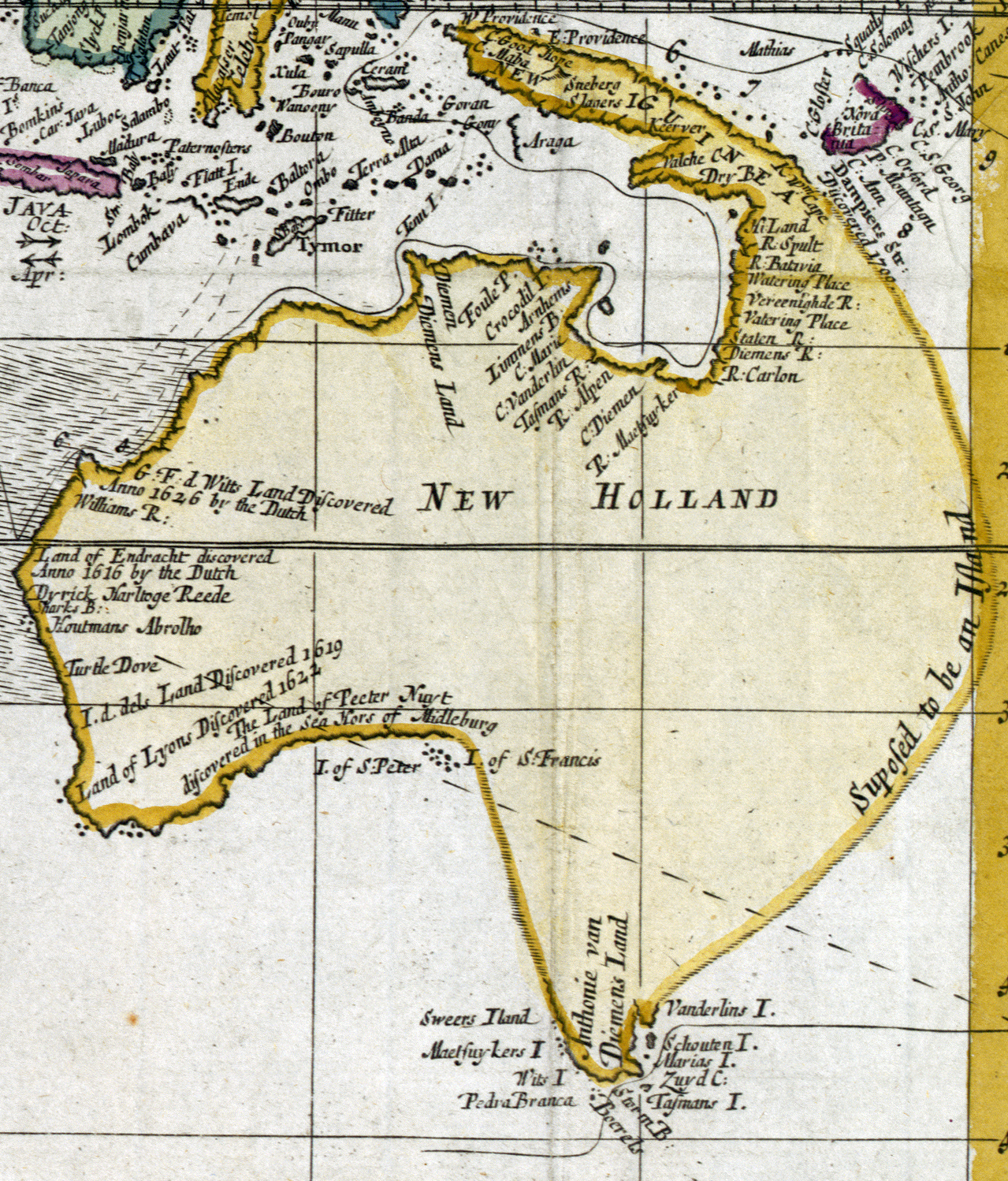 1790s map of the Pacific and surrounding area

1790s map of the Pacific and surrounding area 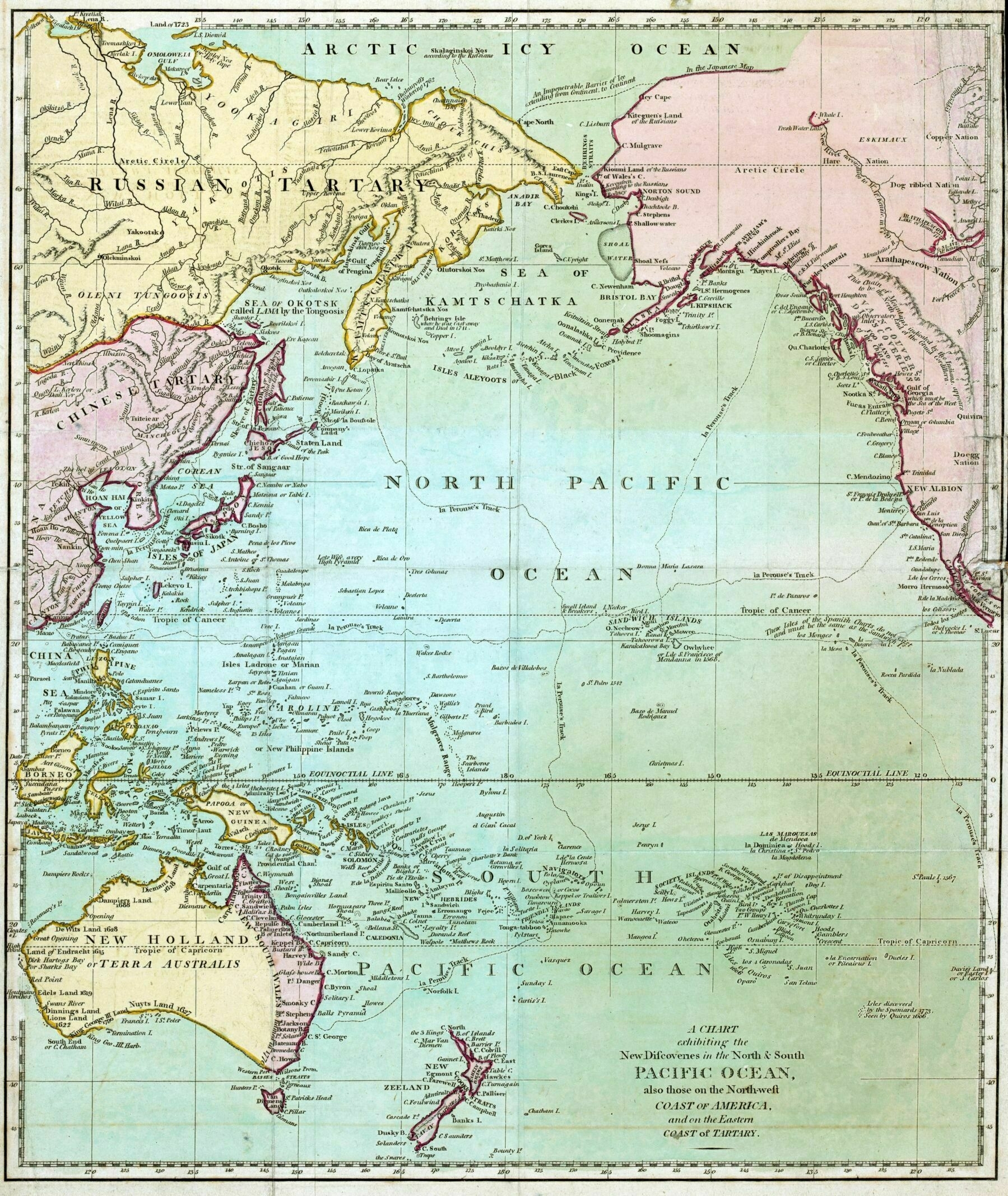 ‘Random things that catch my eye: 1730 map of Jamaica / by Matthaeus Seutter

1730 map of Jamaica / by Matthaeus Seutter ‘That’s stunning. I’m also kind of obsessed with high resolution images, so bonus points for that!’ ‘Maps from the first colonial era are fun. This one struggling a bit with Australia - it’s like it has an elephant’s trunk. I also like that the northwest corner of North America just fades into the sea’–chapeauetrange

1753 map of Rottnest Island (with a mountain range on the south side). Willem de Vlamingh [Dutch Explorer] called the island ’t Eylandt ’t Rottenest (“Rats’ Nest Island”) in 1696. The ‘rats’ of course, were the native Quokka population

‘Noongar people know the Island as Wadjemup. They have an oral story dating from the time when the island was separated from the mainland, telling of the sea level rising. That happened about 7000 years ago. It was also used as a prison for Indigenous people from all over Western Australia. About 3700 Indigenous prisoners were sent there overall. Many of them died horribly of disease while imprisoned … An estimated 370 Indigenous men died on the island and were buried on top of each other so much so that it created hills. Then Tentland was built on top of their graves and their prison was used for accomodation. It makes me sick that I was going to Rottnest for so long and there wasn’t even any mention of this dark history. There’s so many heartbreaking factors to their imprisonment. The local Whadjuk people saw the island as a sacred place of the spirits and not as a place for them’ 1730 map of Finland - by Matthäus Seutter

1730 map of Finland - by Matthäus Seutter 1766 map of the world on Mercator projection

1766 map of the world on Mercator projection ‘How did they get portugal wrong,thats one of the easiest borders … No complaints from the Portuguese. Galiza and Portugal finally united’ ‘Is it me, or did they colour Liechtenstein as an Austrian province?’–adawkin 1722 map of Persia - by Peter Schenk the Younger

1722 map of Persia - by Peter Schenk the Younger A map of the most inhabited part of New England (1774)

A map of the most inhabited part of New England (1774) 1732 map of the West Indies or Caribbean by Herman Moll

1732 map of the West Indies or Caribbean by Herman Moll ‘Crap, where can I buy this?! … Looks like there’s a copy available here: aradergalleries.com/collectio… Only $4800 … Is that all? 😂 ‘Bloody hell, Enfield is so green, nowadays its grey as Noire film’–IterMercator ‘I found some of my favorite towns on this map! Thanks, I didn’t know they were so old’–CarnivorousSpider ‘Massachusetts goes right up to the Pawtucket River and Providence! That changed in 1861 when East Providence joined RI and Fall River joined MA”–japh0000