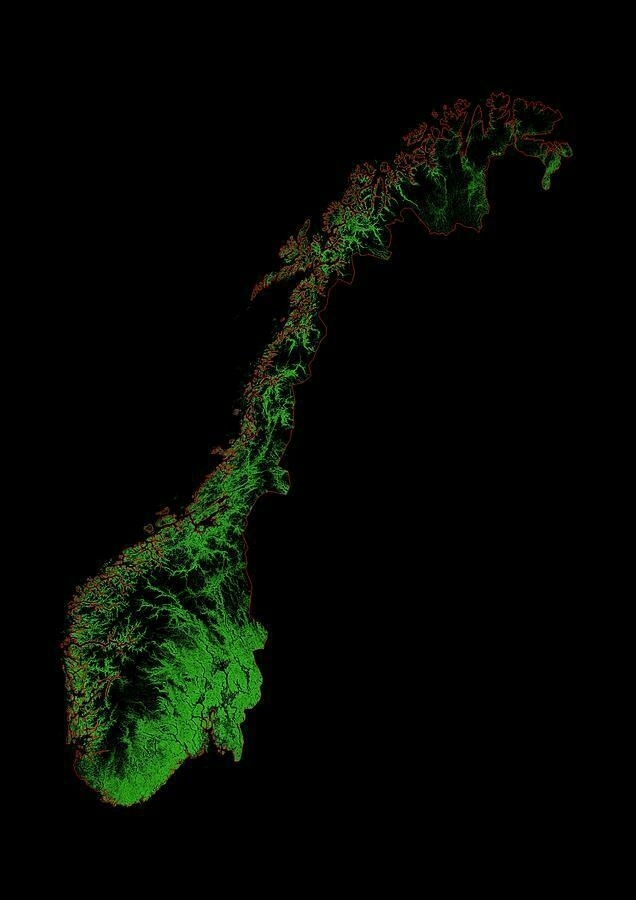 And Sweden is a Penis

Finland is the ballsack’ “Norway is so beautiful country :)“–FlockaTV “It’s a whole bunch of craziness. Norwegian has two official standardised dialects, one of which is a West Scandinavian dialect (Nynorsk) and the other an East Scandinavian dialect (Bokmål). Basically, they are from separate linguistic branches, but lumped together under a national “Norwegian” umbrella term. Then, there are two more standardised non-official dialects, Riksmål (precursor to, but still contemporary of Bokmål) and Høgnorsk, which is basically Nynorsk that rejected a bunch of reforms”–Faelchu Nobody lives here - Norway: Green blocks of 25km2 where nobody lives The traditional words for "wolf" in Norway and their origin Nynorsk always fascinated me. I don’t think there’s anything else quite like it in Europe–realuduakobong