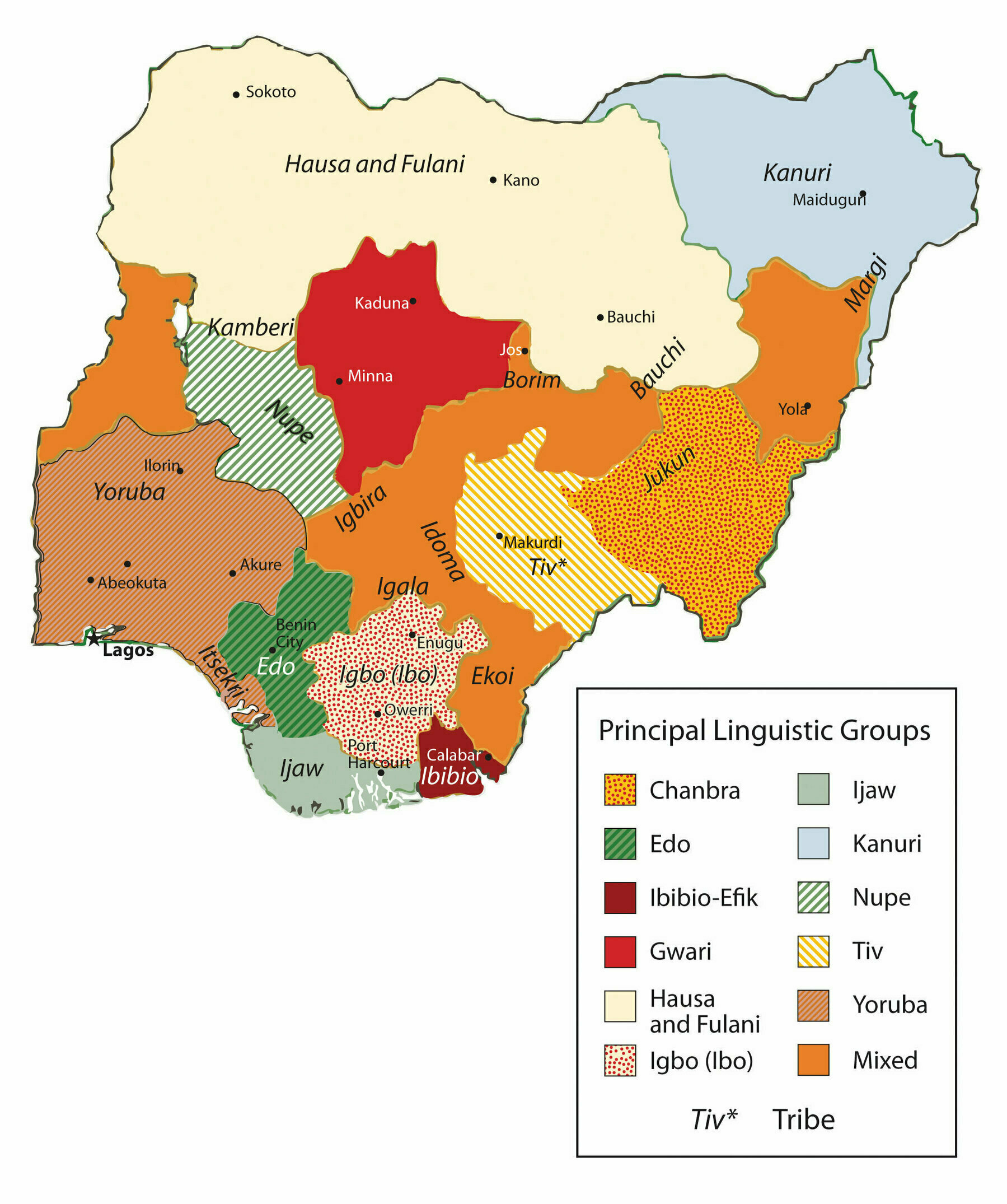 ‘Note that these are groups, not languages; Nigeria has on the order of six hundred languages spoken within its borders. IIRC it’s second only to Papua New Guinea’ 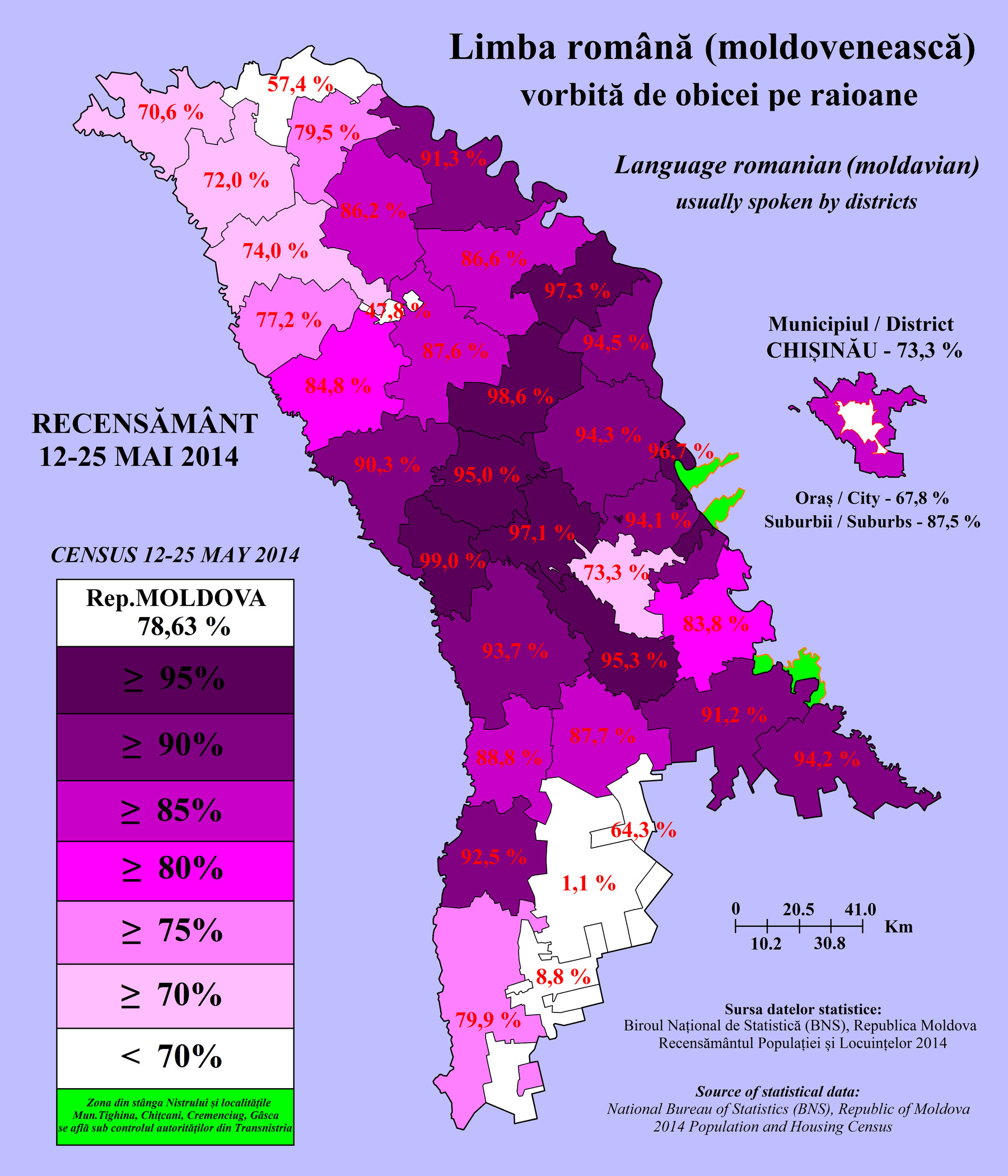 ‘The extent of Bantu languages spreads further around Lake Victoria. My family live in a village in Kenya NW of Kisumu and speak a Bantu language’

German as "main language" in Namibia

German as “main language” in Namibia ‘The main language is English. German is spoken by around 20,000 people within the country, and there are various native languages ‘There are almost no native speakers of English (0.02%). Everyone speaks it as a second or third language ‘My wife and I have spent several months in Laos. It’s easily one of our favourite places. We bought motorbikes and drove from Luang Prabang down to 4,000 islands, best trip we’ve ever done’ ‘The little cluster of languages like Waigali in the east is actually an entirely separate third branch of Indo-Iranian, separate to Indo-Aryan and Iranian’–SPANlA How about today? How’re the celtic languages doing? How effective are the efforts to revive them? …. Welsh is doing well, it’s taught in most [if not all] Welsh schools aswell as some English schools. If you go to Northern Wales you hear spoken Welsh pretty commonly and all Welsh roadsigns are Bilingual by law.

Manx is also having a successful revival, with widespread education and recognition. Despite the Isle of Man’s relatively small size there are Manx radio stations and a school which teaches mostly in Manx. Considering the language was nearly dead 50 years ago this is brilliant to see.

Cornish is less successful, it is taught in clubs and societies but all Government funding has been dropped for it. There are a few hundred fluent speakers but it’s very rare to hear spoken in public. Cornish is the only living Celtic language still spoken in Mainland England, and has been after Cumbric died in the 13th century.

Scottish Gaelic (not to be confused with Scots) is also on the up, it is taught in a lot of Scottish schools and spoken natively in the Western Isles. Recently it has gained a lot of recognition and popularity. ‘Whats crazy is how much of the german-speaking region is included in modern day poland, rather than the slavic parts’–angriguru ‘It’s interesting that corso is the closest language to tuscan and therefore to standard Italian, far more close than any other Italian regional language’–medhelan The big light pink blob in the center is High German. To the north of it, darker pink, Low German and, further north and darker, Danish. The reddish hue on the border between Danish and Low German, and also in the Netherlands, is Frisian. Continuing counterclockwise you have Dutch, French, Italian; then purple is probably Friulian, which here is counted as a separate language while things like Lombardian are grouped as dialects of Italian. How long the Irish (Gaeilge) language survived in Irish counties

How long the Irish (Gaeilge) language survived in Irish counties ‘Save this language … I’m trying, Duolingo has Irish I was doing quite well. But it’s tough due to the way the language is structured it’s not intuitive to a native English speaker. Like anything it takes practice and if you stop you lose your momentum … Learning the language online does not save any language. It’s a nice thing to tell yourself, but in reality if one would want to help, one would have to take a lot of money anc create economic and cultural resource in Ireland - that basically means create job opportunities etc. And that’s nearly impossible for individuals to casually support’